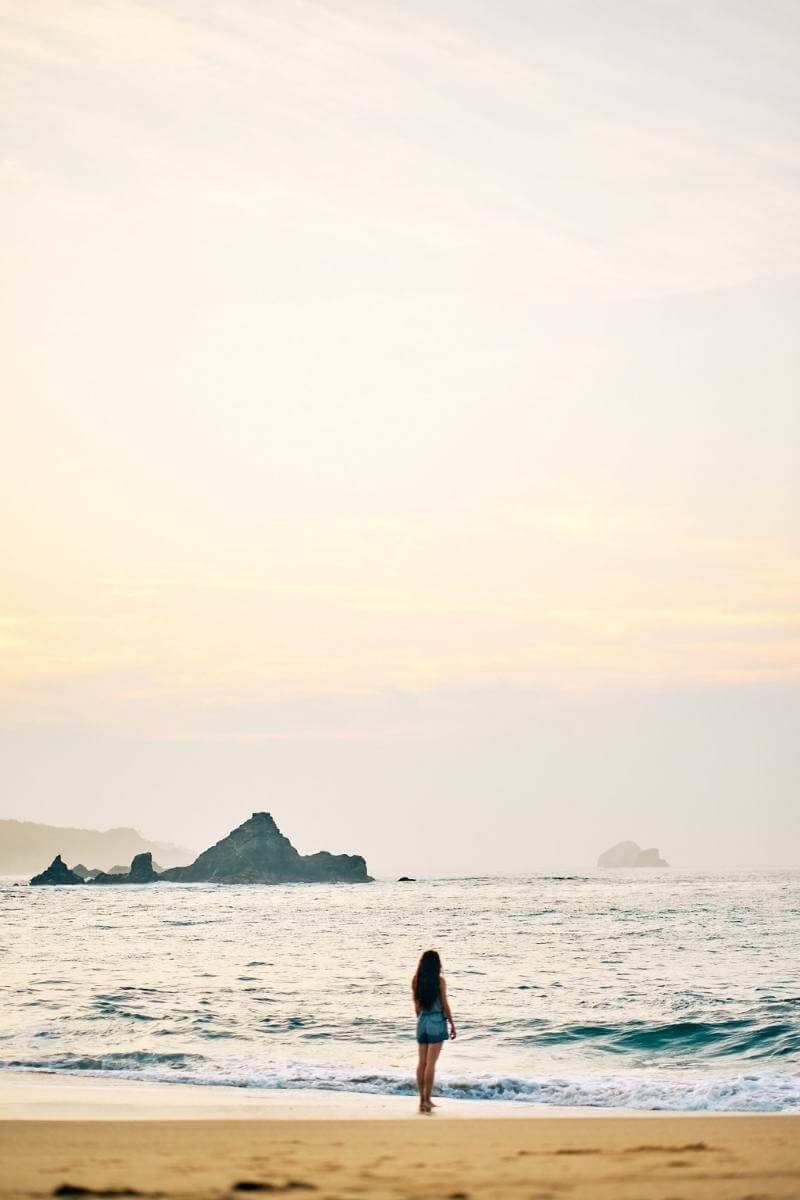 Imagine. That was our class song in Year 13 when I was at High School. I was somewhat disappointed in the choice, it wasn’t cool or modern. It was the Beatles.

But, as we stood together on one of our last days as kids, and a pack, the feeling overwhelmed us all.

Back then it wasn’t the words. It was the feeling. It was the unity and the coming together of all the various groups of us girls. The groups we had formed over 5 years. Always kind of separate, yet today in this moment we were one. It was special and we all knew it. No matter how hardened we might have become.

We stood together and felt inspired.

But at what point in the decades in between did we forget that feeling?

When did we stop believing in the power that was held deep within us?

When did we cease to be amazed by the world and the infinite possibilities that it held for us?

And when did we forget that we were strong and powerful, and had the choice to be the person we imagined ourselves to be all those years ago.

I’ll tell you when. It was when we went for multiple jobs after Uni and got rejected, it was nursing sick infants at 4am, it was burying friends far too early, it was cancer diagnoses, critically ill children, pathologies, labels, stigma and self doubt.

Ultimately, it was that we had lost our tribe, we had lost our way and we had lost who we truly were, or wanted to be. Our dreams of possibilities had turned to paying bills and making it through the days and nights. We were weary and worn out. We had forgotten the lightness of just being present and being ourselves. Of the potential that lay within.

So, today it is the words.

It’s about being still, and quiet. It’s about appreciating the moments, not just the milestones.

It’s living in the nooks and crannies, it’s etching out a life of joy and peace and not giving two flying fucks about being the whole, beautiful and perfectly imperfect you. It’s about dreams and power and strength.

It’s completely all about you, and not about you at all, all at the same time.

Imagine all the people …