Glutenny goodness and other yums 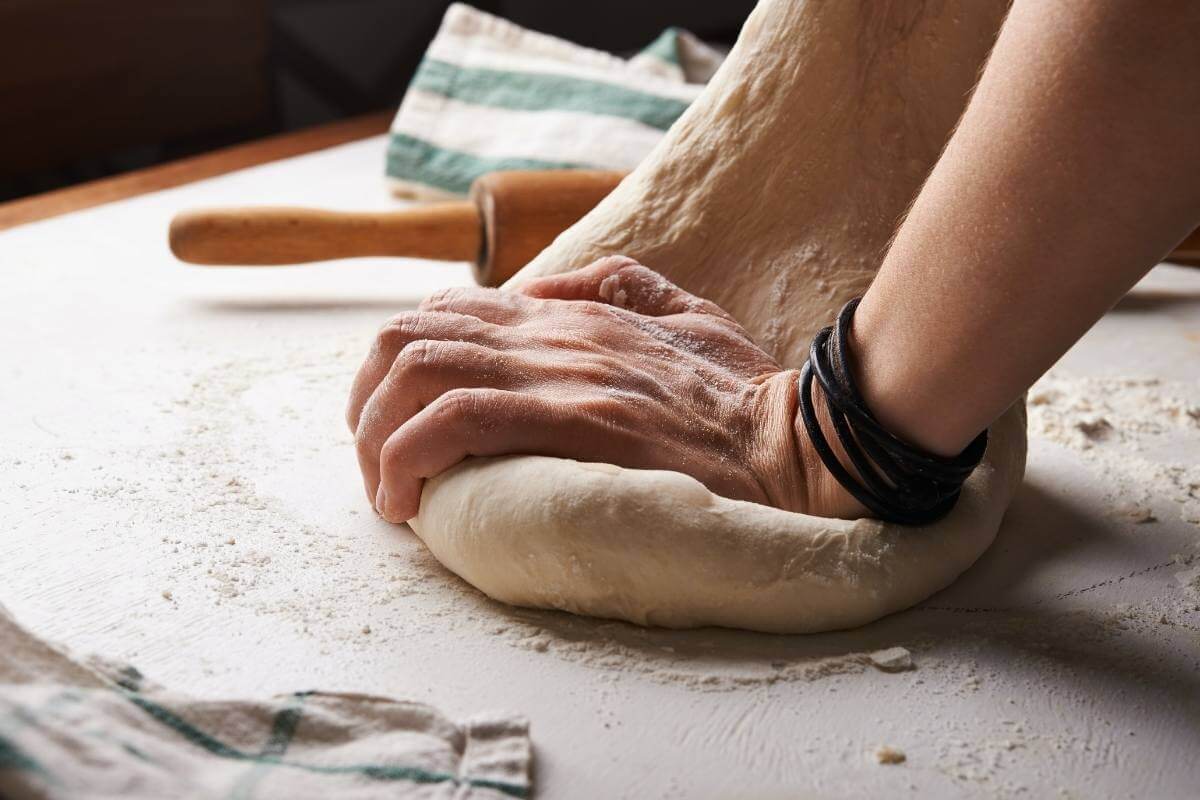 Soooo a lifetime of having a conflicted relationship with food has led me here. I was bulimic from around 14 years old on and off until me early 20’s. Sometimes bad, sometimes not. I once told my (male/old/white) family GP that I couldn’t stop vomiting and he laughed, told me I had a nice figure and sent me on my way. What a message that was for a vulnerable teenage girl.

So, I had been given professional license to continue.

I’m not sure if I had straight bulimia or a mix of some other eating disorder. Some days I wouldn’t eat at all. Some days I would eat then throw up. I used to drink tomato juice as a staple. I would write down what I ate when on a diet, one day this was half and apple and a cornflake. A fucken cornflake.

One day in my early 20’s I gave up. Cold turkey. Just decided that I didn’t want to do this anymore. And I didnt, and haven’t.

I’ve learned a lot about food since then and about what my body needs in order to feel well. I’ve got/had kids with serious allergies (anaphylaxis) to foods, major intolerances and other conditions related to food. My eldest spent the first years of his life living off kumara, pears and goats milk. So, it’s no surprise that my body doesn’t like some food groups, apple/tree.

A few years back when the gluten free thing was cool, I kinda tried that. It didn’t catch on with me- I love my glutenny goodness.

But, things change, as they always do in life.

I had triple sinus surgery about 2 years ago. It went pretty well, apart from a major haemorrhage on my first day back at work. I had a heap of sinus disease, a deviated septum and some bad ass turbinates.

I’d suffered major sinus infections for years, and it all culminated in a couple of back to back bouts of debilitating headaches, steroids and hard core pain killers.

Once healed, my headaches vanished and things slowly started to get better. A couple of relapses, but nothing unmanageable.

But. I did notice one thing. When I indulged in glutenny goodness my sinuses were heavy and the headaches started creeping back in. Every single time. Eat gluten. Wake up with a face full of gunge and pressure.

Aside from the head and sinus issues. The gluten was also causing havoc with my joints. I was diagnosed with osteoarthritis nearly 20 years ago in my right hip, and have been managing that pretty successfully over the years. I also skied pretty hard out when I was younger and my now older knees were starting to feel the regret of my youthful exuberance.

I had endometriosis and subsequent laser surgery in my late 20’s. When I eat gluten now, my periods are shite. Related? possibly.

If that wasn’t enough. My asthma also flares up pretty bad when I eat gluten and dairy.

So, I now avoid gluten. Not because it’s cool or because anyone told me to. But because it has a lasting and significantly detrimental effect on my health.

I still eat it. But, I know my limits. It’s a cumulative effect kind of thing for me. a bit here and there is no bother, but it’s when I stack up that yum yum goodness back to back, day after day, that’s when my body tells me NO MORE.

So, you do you. And if you feel gluten isn’t your thing, then so be it. You owe no-one an explanation.

1 thought on “Glutenny goodness and other yums”