Sometimes, I need a nap, how I discovered I was an introvert 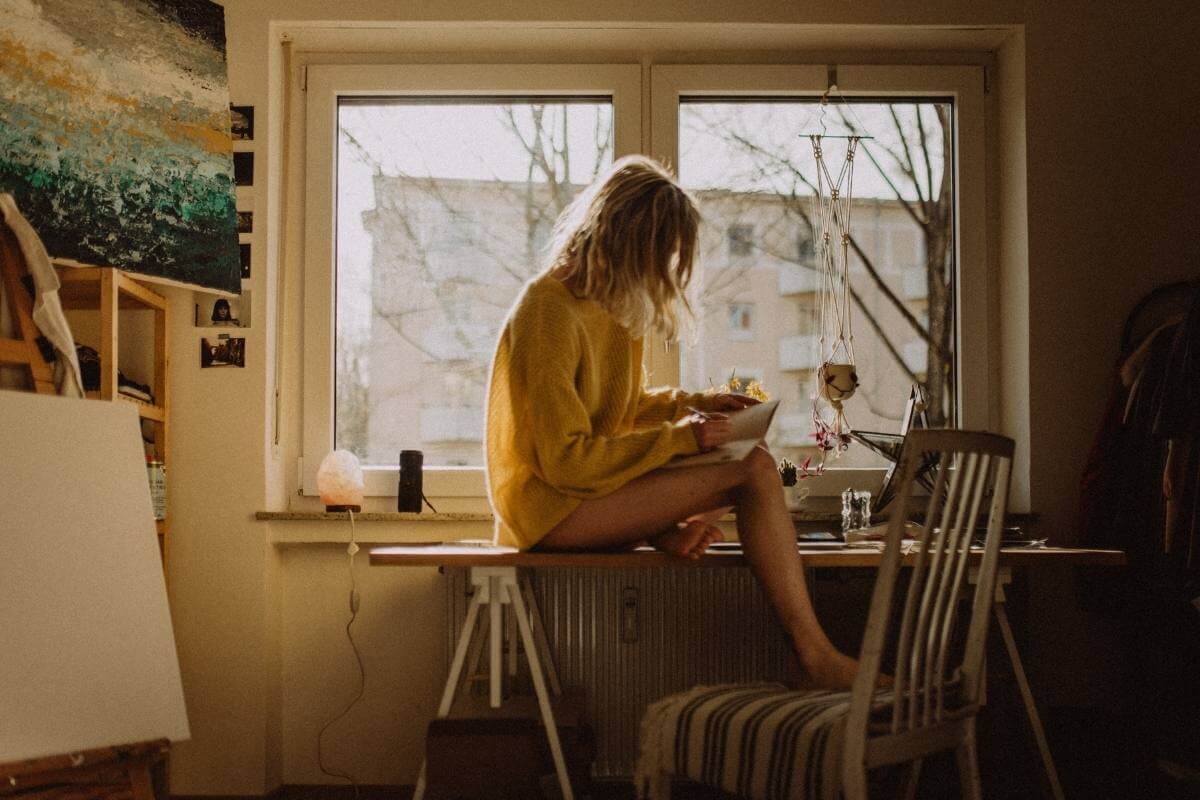 Realising that there’s a name for how you’re feeling and there’s a label for being the you that you’ve fought your whole life against is somewhat refreshing. Yet, totally terrifying all at once.

You see, I like people. And I love being social. And … I love sharing ideas and learning and being a part of a tribe. But the thing is, sometimes I need a nap.

I met a very special friend for lunch the other day. I’ve known her since we were 13. We spent our teen years together and have now lived in the same city again for nearly 4 years. We’ve bumped into each other frequently, but never got around to catching up properly, life got in the way. I’m grateful we got to spend some time together this week.

It was like time stood still, just for a moment. Yet, there was something new. Something more about each of us that was beautiful.

Over the years I’ve given up alcohol to the point that I’d be lucky if I had one a month. As I hit my 30’s, then 40’s, one or two drinks would be more than enough to make me giddy and I didn’t like the feeling of not having complete control over my mind. I love a single beer on a super hot day and my kids get a kick out of seeing me sparkle after a solitary pint, but even one drink now gives me a headache akin to a hard night out as a student.

But you see, back as a teen, I didn’t know what was wrong with me. I didn’t feel like I fitted in, I felt uncomfortable in my own skin, and, I would drink, perhaps, to fit in.

We talked over lunch and laughed, and cried. We had both seen aspects of life that were hard. Shit gets tough and real. She was the same girl I knew. Yet, better. But when she shared with me that she suffered from poor self confidence as a teen, I was floored. This bright, beautiful life of the party was in serious self doubt of herself, where all I saw was a smart, bubbly girl who could face any situation.

Realising as an adult that there was in fact nothing wrong with me was a massive relief.

How sad to look back and not really know yourself.

To have the world tell you what and who you were supposed to be, but never be told you’re OK just the way you were. That it’s OK to not have to be the life of the party, that being the quiet one was also a strength, that your own brand of quirky was legitimate, that leaving early was acceptable and that you didn’t have to be anything but you.

My friend had insecurities and, I was an introvert and it took us decades to unfold these truths.

I wonder if things would have been different if we had known back then that we were enough. Just the way we were.

Photo by Irina Iriser on Unsplash

20 thoughts on “Sometimes, I need a nap, how I discovered I was an introvert”